To recognize an outstanding young I&M member who has distinguished himself/herself through achievement(s), which may be technical (within the I&M filed of interest), may be exemplary service to the I&M Society, or may be a combination of both. What distinguishes this award from other I&M achievement-based awards is that by its title, this award’s focus is on a person, not an achievement, and the Society implicitly recognizes the person who was responsible for the success of the cited achievement(s) during his/her early career.

Prize:
$2,000, Plaque, and travel allowance of up to $1,000 is granted on a need basis for the recipient to attend the awards ceremony.
Funding:
Funded by the IEEE Instrumentation and Measurement Society.
Presentation:
Awarded annually at the discretion of the I&M Society Awards Committee at the following year’s I2MTC awards ceremony.
Basis for Judging:
Recognizes an outstanding young I&M member who has distinguished him/herself through achievements, which are technical, of exemplary service to the I&M Society, or a combination of both, early in their career. The nomination must clearly indicate the achievements that define the excellence of the candidate and must reference/provide relevant documentation that is in/or not in/ the public domain. At least 2, but no more than 4, endorsements must be provided by individuals with close knowledge of a candidate’s activities that led to the achievements cited.
Eligibility:
Nominee must be no more than 38 years of age (must not have reached the 39th birthday). Must be a member of IEEE and the Instrumentation and Measurement Society at the time of nomination and presentation. Nominator must certify the eligibility of the nominee at the time of nomination. Voting members of the Society Standing Awards Committee are not eligible. Nominees must exhibit actions that reflect positively on and enhance the reputation of the I&M Society. Eligibility and Selection process shall comply with procedures and regulation established in IEEE and Society/Council governing documents, particularly with IEEE Policy 4.4. on Awards Limitations (https://www.ieee.org/content/dam/ieee-org/ieee/web/org/ieee-policies.pdf). Previous award winners are not eligible.
Nomination Details:

Note: In addition to the Nominator’s letter, at least one, but no more than three support letters may be submitted. 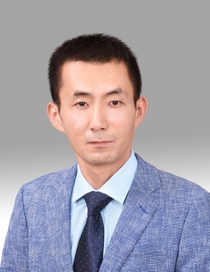 For outstanding contributions to health monitoring and active vibration control for industrial applications in the field of mechanical equipment.

For contributions to the advancement of I&M methods and algorithms for electrical and electrochemical power systems. 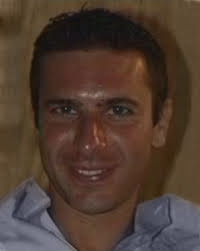 For his outstanding contribution to the advancement of I&M concept in sensors and transducers for energy harvesting. 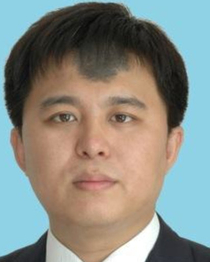 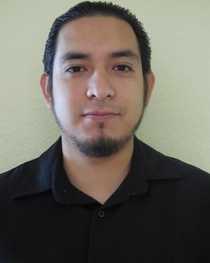 For outstanding contributions in the development of FPGA-based digital systems and digital signal processing techniques for industrial and scientific applications in the field of electric rotating machinery. 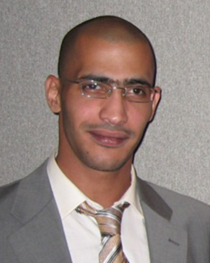 For outstanding contributions to the development of microwave/millimeter wave instruments and sensors for the industrial, scientific, and medical applications. 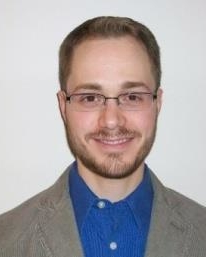 For outstanding contributions in the development of microwave technology as a nondestructive evaluation method, and applications of advanced ultrasound, digital radiography and other methods for the space program. 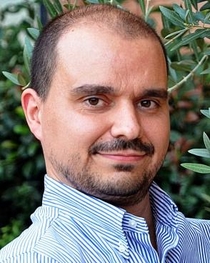 For his contribution to the advancement of instrumentation and measurement in the field of reliability analysis. 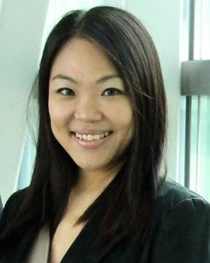 For leadership and innovation in industry-focused engineering education and research in electronic test technology. 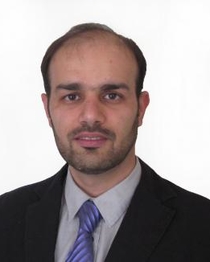 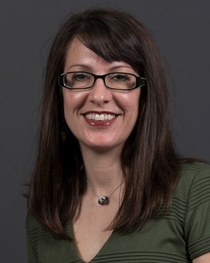 For contribution to the development of dual-differential embedded modulated scatterer technique for microwave materials characterization. 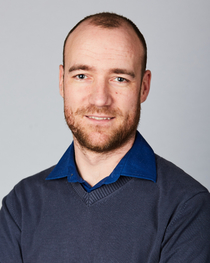 For innovative application of statistical techniques and signal analysis for biomedical applications. 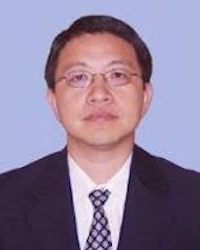 For advancement in stochastic signal processing for real-time data acquisition and surveillance measurements. 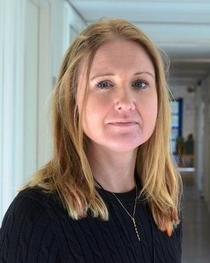 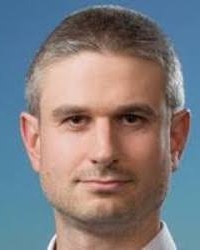 For contributions to the dynamic metrological characterization of ADCs. 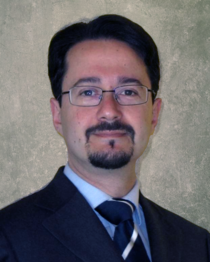 For the development of a distributed measurement laboratory that can be remotely accessed by students over the Internet. 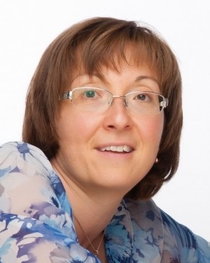 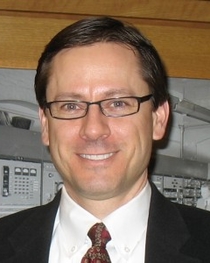 For contributions to radar systems measurements. 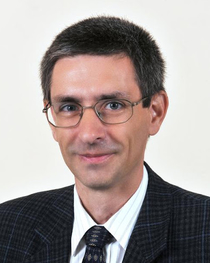 For contributions to inverse filtering and to reconstruction of measured transient signals.

For contributions to measurement uncertainty theory. 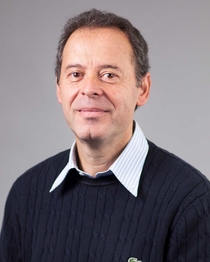 For leadership in the fields of digital architectural design and neural networks for industrial applications.