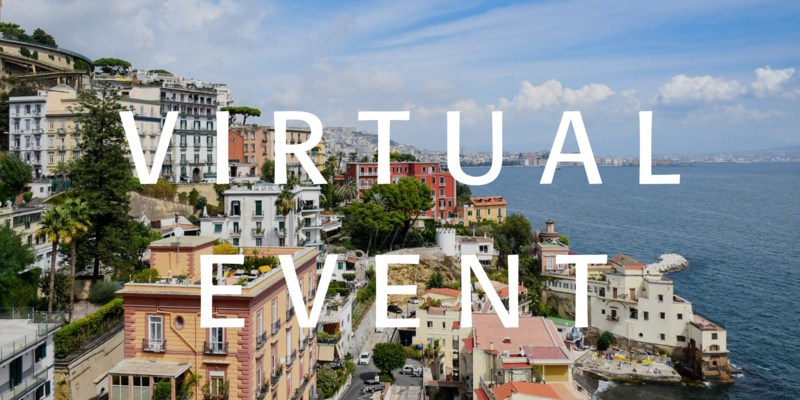 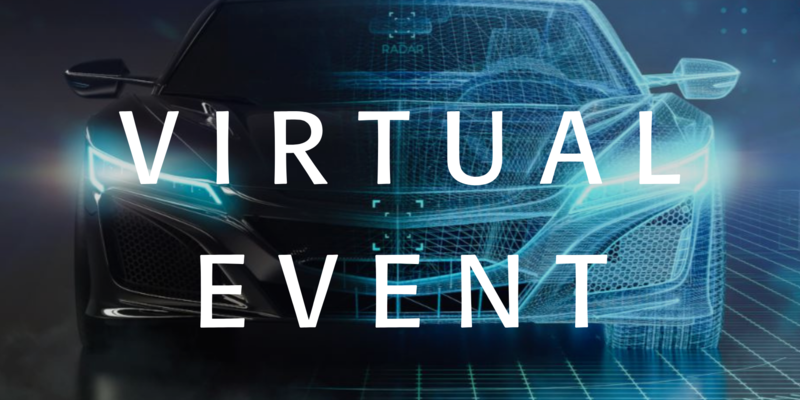 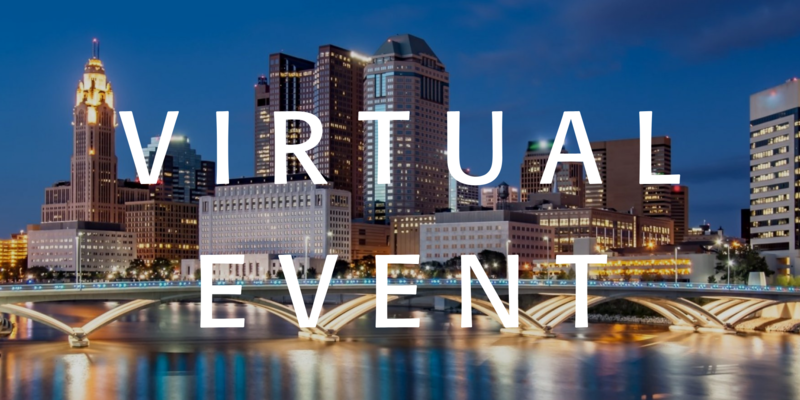 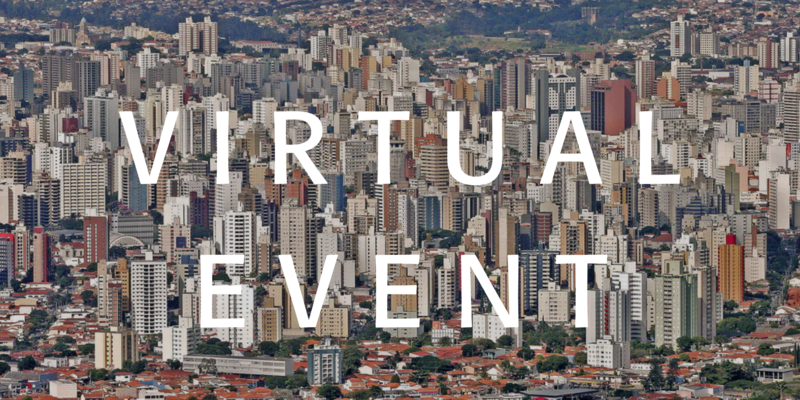 International Conference on Sensing, Measurement & Data Analytics in the Era of Artificial Intelligence

IEEE International Workshop on Metrology for Industry 4.0 and IoT

International Symposium on Sensing and Instrumentation in 5G and IoT Era 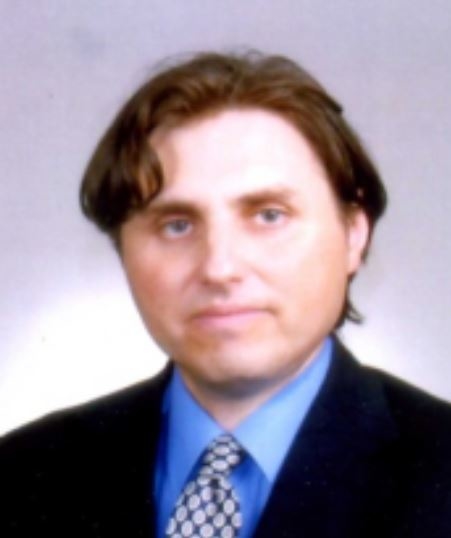 Prof. Dr. Octavian Adrian Postolache (M’99, SM’2006) graduated in Electrical Engineering at the Gh. Asachi Technical University of Iasi, Romania, in 1992 and he received the PhD degree in 1999 from the same university, and university habilitation in 2016 from Instituto Superior Tecnico, Universidade de Lisboa, Portugal. In the period 1992-2000 he served as assistant professor at Technical University of Iasi. In 2000 he became principal researcher of Instituto de Telecomunicações where he is now Senior Researcher. He served as invited professor at EST/IPS Setubal, Portugal between 2001 and 2012 when he joined Instituto Universitario de Lisboa/ ISCTE-IUL Lisbon where he is currently A. Professor. His fields of interests are smart sensors for biomedical and environmental applications, pervasive sensing and computing, wireless sensor networks, signal processing with application in biomedical and telecommunications, non-destructive testing and diagnosis based on eddy currents smart sensors, computational intelligence with application in automated measurement systems. He was principal researcher of different projects including EHR-Physio regarding the implementation of Electronic Health Records for Physiotherapy and he is currently principal researcher of TailorPhy project Smart Sensors and Tailored Environments for Physiotheraphy.He served as technical principal researcher in projects such Crack Project related non-destructive testing of conductive materials. He is vice-director of Instituto de Telecomunicações/ISCTE-IUL delegation, director of PhD program Science and Communication Technologies at ISCTE-IUL, and he was leader of several collaboration projects between the Instituto de Telecomunicaçoes and the industry such as Home TeleCare project with Portuguese Telecommunication Agency for Innovation (PT Inovação), Integrated Spectrum Monitoring project with National Communication Agency (ANACOM). He is active member of national and international research teams involved in Portuguese and EU and International projects. Dr. Postolache is author and co-author of 10 patents, 10 books, 18 book chapters, 320 papers in international journals proceedings of international conference with peer review,. He is IEEE Senior Member I&M Society, Distinguished Lecturer of IEEE IMS with more than DLP actions, chair of IEEE I&MSTC-13 Wireless and Telecommunications in Measurements, member of IEEE I&M TC-17, IEEE I&M TC-18, IEEE I&MS TC-25, IEEE EMBS Portugal Chapter and chair of IEEE IMS Portugal Chapter. He is Associate Editor of IEEE Sensors Journal, and IEEE Transaction on Instrumentation and Measurements (2016-2017) guest editor of several special issues of Sensors MDPI. He was general chair of IEEE MeMeA 2014, and TPC chair of ICST 2014, Liverpool, ICST 2015 Aukland and ICST2017 Sydney. He received IEEE best reviewer and the best associate editor in 2011 and 2013 and other awards related to his research activity in the field of smart sensing for healthcare. Distinguished Lecturer (May, 2017 thru 12/31/2020); TC-13 Co-Chair; IMS Portugal Chapter Chair|| TIM Associate Editor (2016-2017)|| Distinguished Lecturer (May, 2014 thru 12/31/2017) 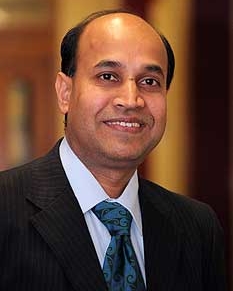 Currently, he is working as a Professor of Mechanical/Electronics Engineering with the Department of Engineering, Macquarie University, New South Wales, Australia. He is the Programme Leader of the Mechatronics Engineering Degree Programme. He has over 26 years of teaching and research experiences.

He was awarded numerous awards throughout his career and attracted over US$3.0 M on different research projects.

He has delivered 296 seminars including keynote, tutorial, invited and special seminars.

He is a Fellow of IEEE (USA), a Fellow of IET (UK) and a Fellow of IETE (India). He is a Topical Editor of IEEE Sensors Journal, and an Associate Editor IEEE Transactions on Instrumentation and Measurements. He is in the editorial board of e-Journal on Non-Destructive Testing, Sensors and Transducers, Transactions on Systems, Signals and Devices (TSSD). He is the co-Editor-in-chief of the International Journal on Smart Sensing and Intelligent Systems. He was the Technical Programme Chair of ICARA 2004, ICARA 2006 and ICARA 2009. He was the General chair/co-chair of ICST 2005, ICST 2007, IEEE ROSE 2007, IEEE EPSA 2008, ICST 2008, IEEE Sensors 2008, ICST 2010, IEEE Sensors 2010, ICST 2011, ICST 2012, ICST 2013, ICST 2014, ICST 2015 and ICST 2016. He organized the IEEE Sensors conference 2009 at Christchurch, New Zealand during October 25 to 28, 2009 as General Chair, and the 11th ICST in Sydney, Australia during December 4-6, 2017. He is former Chair of the IEEE Instrumentation and Measurement Society New Zealand Chapter. TC-18 Chair; TIM Associate Editor 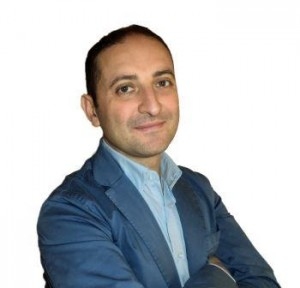 IEEE International Workshop on Metrology for Agriculture and Forestry 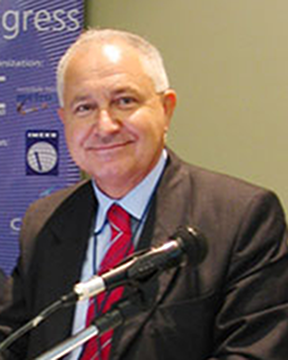 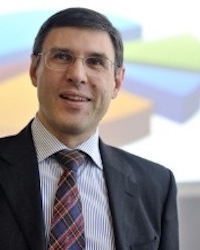 Dr. Petri is an author of over two hundred papers published in international journals or in proceedings of peer reviewed international conferences.

Dario Petri is an Associate Editor of the IEEE Transactions on I&M and a Fellow member of the IEEE.

23rd International Symposium on Measurement and Control in Robotics

22nd International Symposium on Measurement and Control in Robotics

2018 International Symposium in Sensing and Instrumentation in IoT Era

Nanotechnology for Instrumentation and Measurement Workshop

1st Workshop on Nanotechnology in Instrumentation and Measurement

ICARA2015 The 6th International Conference on Automation, Robotics and Application