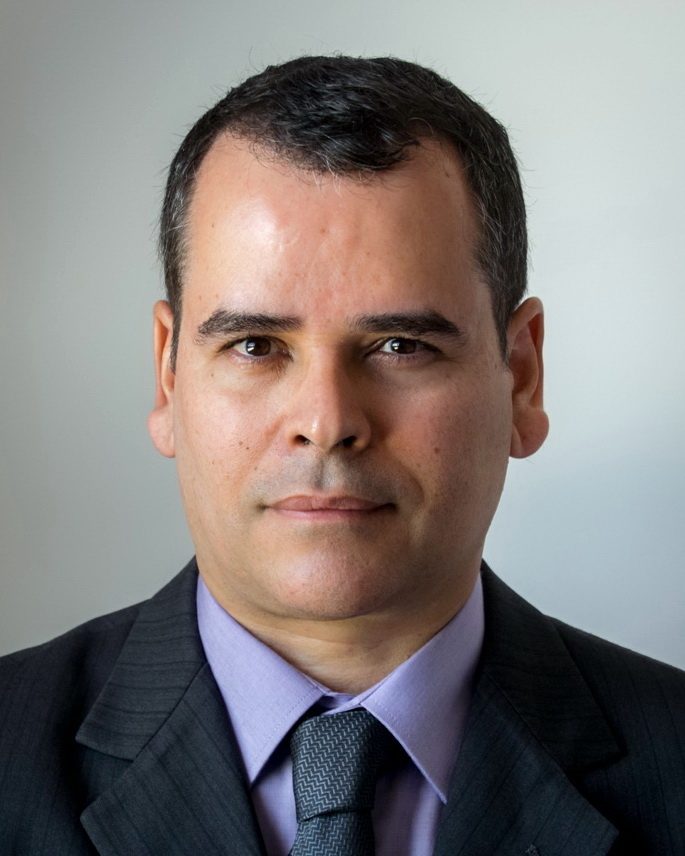 With the Brazilian Society of Automation (SBA), he founded the Instrumentation Committee in 2007 and was the society’s secretary of institutional relations from 2015 to 2016. He is Senior Member of IEEE since 2013. He founded in 2013 and presided until 2017, the Joint Chapter IEEE IMS / CASS of Bahia Section. He is a titular researcher, level 1D, in the Microelectronics area of the Brazilian National Council for Scientific and Technological Development (CNPq), and member of its Advisory Board from 2012 to 2018. His research interests focus on instrumentation and microelectronics including the topics of sensors, analog and mixed circuits, embedded systems, and data acquisition systems, in which he has published more than 120 conferences and journals papers. 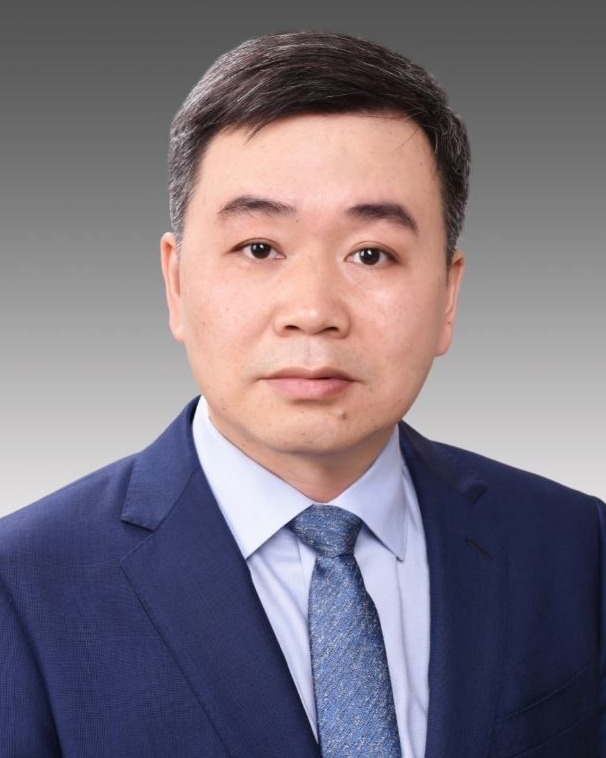 He was a Guest Researcher at the National Institute of Standards and Technology (NIST) in 2006-2008 and a Professor with the School of Instrument Science and Engineering, Southeast University, Nanjing, China from 2019 to 2018. He joined the School of Mechanical Engineering, Xi’an Jiaotong University, Xi’an, China, in 2018. His research interests include data analytics, machine learning, and energy-efficient sensing and sensor networks for the condition monitoring and health diagnosis of large-scale, complex, dynamical systems.

Dr. Yan is a Fellow of ASME (2019). His honors and awards include the IEEE Instrumentation and Measurement Society Technical Award in 2019, the New Century Excellent Talents in University Award from the Ministry of Education in China in 2009, and multiple best paper awards. He is also the Associate Editor-in-Chief of the IEEE Transactions on Instrumentation and Measurement and an Associate Editor of the IEEE Systems Journal and the IEEE Sensors Journal. 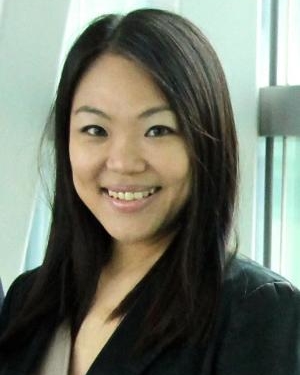 Melanie Ooi is an emerging researcher and engineering specialist in Electrical and Electronic Engineering as well as Computer Engineering and Computational Intelligence. She is currently an Associate Professor at The University of Waikato, New Zealand. While working in close collaboration with several leading multinational electronics companies, she has developed new testing techniques and test data processing methodologies that have been adopted by the industry partners. In the recent years she has also successfully researched on new measurement uncertainty evaluation approaches and frameworks with application to a multitude of science and technology areas (medical research, structural design, mechanical systems modelling, etc.). Her research competence and capability are evident from the extensive and fast growing list of publications, research grants and projects, as well as successfully supervised postgraduate students.

In addition, Associate Professor Ooi was particularly successful in the area of undergraduate and postgraduate education. She introduced several innovations and a well-structured education program enhancing key professional skills and thus increasing work-readiness and employability of engineering graduates that were successfully adopted and implemented by Monash University and RMIT University in their Southeast Asian campuses. They have been strongly supported by multinational electronics companies such as Intel, Freescale Semiconductor and National Instruments.

Her high professional achievements have been acknowledged by several prestigious awards including the Outstanding Young Engineer Award of the Year 2014 from the IEEE Instrumentation and Measurement Society, 2014 Excellence Award from the International Education Association of Australia, 2011 Citation for Outstanding Contributions to Student Learning from the Australian Learning and Teaching Council to mention a few.

The University of Waikato
New Zealand
Outdated or incorrect contact information? Please contact us with the correct information.
Personnel: 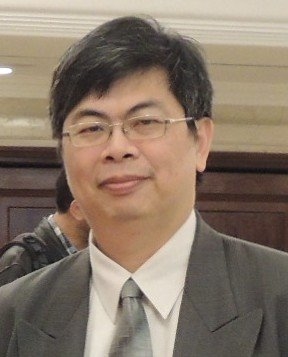 Chi-Hung Hwang received the M.Sc. degree and the Ph.D. degree in Power Mechanical Engineering from the National Tsing Hua University, Taiwan, in 1991 and 1996, respectively. Afterwards, he joined Precision Institution Development Center (PIDC) of National Science Council as an associate researcher. In 2002, he led the planning division on PIDC long-term planning. In 2003, he was elevated to be a researcher because of his achievement on system engineering of instrument. In 2004, he engaged in reorganizing PIDC from a government subsidiary organization into one of research orientated national laboratories. Afterwards, he led the division of planning & promotion division as well as the instrumentation engineering division of Instrument Technology Research Center (ITRC) of NARL. In 2008, he was assigned to be the deputy director general of ITRC; currently he is the chief technology officer of ITRC and he also leads applied optics division on the development of spectrum imaging system for bio- and semi-industry applications. I&M AdCom (2020-2023); (2016-2019)|| TC-18 Chair (2019); TC-18-Member (2018)|| VP Conferences (2017-2018); Conference Committee Chair (2017-2018)|| I2MTC Board of Directors (2015-2017);|| I2MTC Conference Chair (2016) 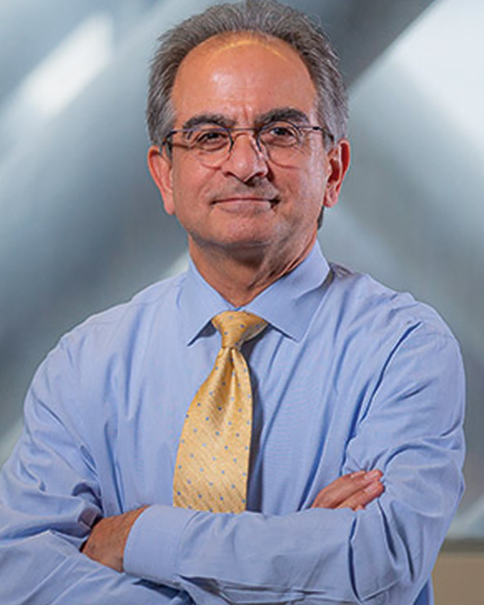 While at CSU he received nine teaching awards, including the State Board of Agriculture, Excellence in Undergraduate Teaching Award and the Abell Faculty Teaching Award. Since at Missouri S&T he has received seventeen Outstanding Teaching Awards & Commendations. He is the recipient of the 2007 IEEE Instrumentation and Measurement Society Distinguished Service Award, the 2009 American Society for Nondestructive Testing (ASNT) Research Award for Sustained Excellence and the 2011 IEEE Joseph F. Keithley Award in Instrumentation and Measurement. In 2013 he and his co-authors received the H. A. Wheeler Applications Prize Paper Award from the IEEE Antennas and Propagation Society (APS).

He is the author of a textbook entitled “Microwave Nondestructive Testing and Evaluation Principles” KLUWER Academic Publishers, 2000, and the co-author of a chapter on Microwave Techniques in the book entitled “Nondestructive Evaluation: Theory, Techniques, and Applications” Marcel and Dekker, Inc., 2002. He is the co-author of 170 refereed journal papers, 350+conference proceedings and presentations and 118 technical reports. 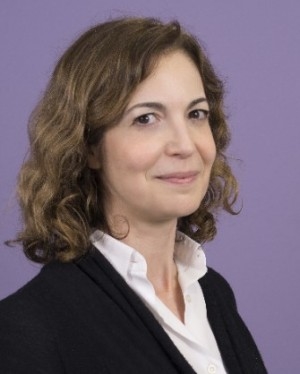 Ferdinanda Ponci graduated with a Ph.D. in Electrical Engineering from Politecnico di Milano (Italy), in 2002. She joined the Department of Electrical Engineering, University of South Carolina, (USA), as an Assistant Professor in 2003, and became Associate Professor in 2008. In 2009, she joined the Institute for Automation of Complex Power Systems, E.ON Research Center, RWTH Aachen University, Aachen, Germany, where she is currently a Professor for “Monitoring and distributed control for power systems”.

She is currently engaged in research projects on advanced monitoring and low-cost instruments for medium and low voltage active distribution systems. She has published 60+ journal paper, of which 28 on TIM and 130+ conference papers.

She is a Senior Member of the IEEE. She has been a member of the Administration Committee of the IEEE Instrumentation and Measurement Society (IMS) for two terms between 2010 and 2017. She has served the IMS as Vice-President for Education, as Liaison with IEEE Women in Engineering, as Chair of the Distinguished Lecturer Program, Distinguished Lecturer (May, 2014 thru 12/31/2017), as Conference Treasurer, and as Chair of the Graduate Fellowship Award Committee. She has been elected to the IMS Administration Committee for the term 2019-2022. She has served on Program Committees of IMS conferences, and as a reviewer for TIM and the I&M Magazine, IEEE Transactions on Power Systems, on Power Delivery, on Smart Grid, and on Industrial Electronics. 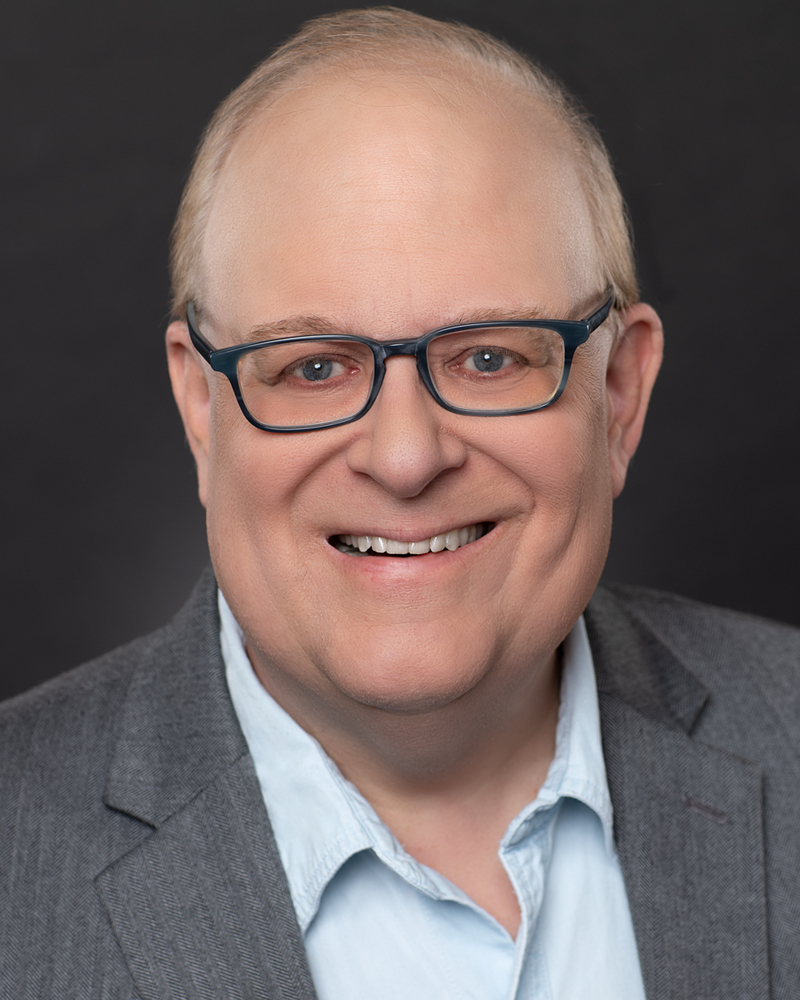 Lee Barford is Master Scientist at Keysight Laboratories, the research arm of Keysight Technologies. His responsibilities include leading research to identify and apply emerging technologies in software, applied mathematics, and statistics to increasing the accuracy and speed of new and existing instruments for electronic, chemical, and biological measurements. Previously, he managed a number of research projects at Agilent Laboratories and Hewlett-Packard Laboratories, for example in visible light and X-ray imaging systems, calibration methods for non-linear and dynamical disturbances, and fault isolation from automatic test equipment results. His work has been used to improve R&D productivity and reduce manufacturing cost in leading companies in the computer, telecommunications, networking, aerospace, and transportation industries. He is the author or co-author of over 40 peer reviewed, international publications and inventor or co-inventor of approximately 60 patents in the US and other countries. During his time at Agilent and Hewlett-Packard, Lee has given invited talks at universities, national laboratories, and research institutes worldwide.

Lee's service on boards includes eight years as president of a charity that provides reduced-cost housing for hundreds of low-income seniors and membership on the blue-ribbon commission for ending homelessness in Silicon Valley. 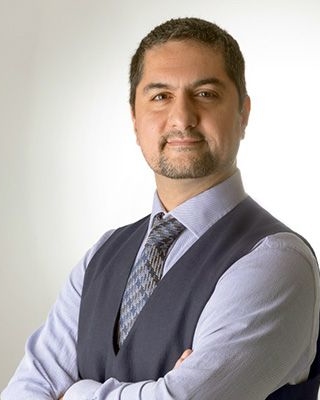 Shervin Shirmohammadi received his Ph.D. in Electrical Engineering in 2000 from the University of Ottawa, Canada, where he is currently a Professor with the School of Electrical Engineering and Computer Science. He is the Director of the DISCOVER Lab, doing research in measurement methods and Applied AI for networks and multimedia systems. The results of his research, funded by more than $27 million from public and private sectors, include over 400 publications, 3 Best Paper awards, over 70 researchers trained at the postdoctoral, PhD, and Master’s levels, 30 patents and technology transfers to the private sector, and a number of awards. He is the founding Editor-in-Chief of the IEEE Open Journal of Instrumentation and Measurement, was the Editor-in-Chief of the IEEE Transactions on Instrumentation and Measurement from 2017 to 2021, the Associate Editor-in-Chief of IEEE Instrumentation and Measurement Magazine in 2014 and 2015 and is currently on the latter’s editorial board.

He has been an IEEE Instrumentation and Measurement Society (IMS) AdCom member since 2014, served as the Vice President of its Membership Development Committee from 2014 to 2017, and was a member of the IEEE I2MTC Board of Directors from 2014 to 2016.

Dr. Shirmohammadi is an IEEE Fellow for contributions to multimedia systems and network measurements, winner of the 2019 George S. Glinski Award for Excellence in Research, winner of the 2021 IEEE IMS Distinguished Service Award, a Senior Member of the ACM, a University of Ottawa Gold Medalist, and a licensed Professional Engineer in Ontario. 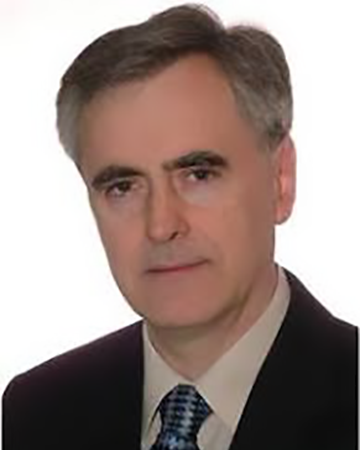 Branislav Djokić (IEEE M’90-SM’97) received Dipl.Ing. degrees in Power Systems Engineering in 1981, in Electronics in 1984, M.Sc. and Ph.D. in Electrical Engineering in 1988 and 1993, respectively, from the University of Belgrade, Serbia. From 1982-1990, he was with R&D Institute Mihajlo Pupin, Belgrade. From 1990-1994 he was a Staff Member of the School of Electrical Engineering, Belgrade University. In 1994 he joined the Institute for National Measurement Standards, National Research Council of Canada. Dr. Djokić is a registered Professional Engineer in the Province of Ontario. He is IEEE PES Emerging Technologies Coordinating Committee Vice-Chair, IEEE Canada Other-Societies Committee Chair, IEEE Ottawa Section Educational Activities Chair and past Section Chair. In 2007, he received IEEE Regional Activities Board (RAB) Award for leadership in support of IEEE Ottawa Section. At NCSLI 2008, he received the best paper award in the international track for his paper on the calibration of Rogowski coils. His area of expertise is: new instrumentation and measurement methods for both highest-accuracy and industrial applications for AC electrical power, energy, high voltage, and high current, including calibration of Rogowski coils, which are widely used for measurements of large and transient AC currents in protective relaying, power and automotive industries, and plasma physics.