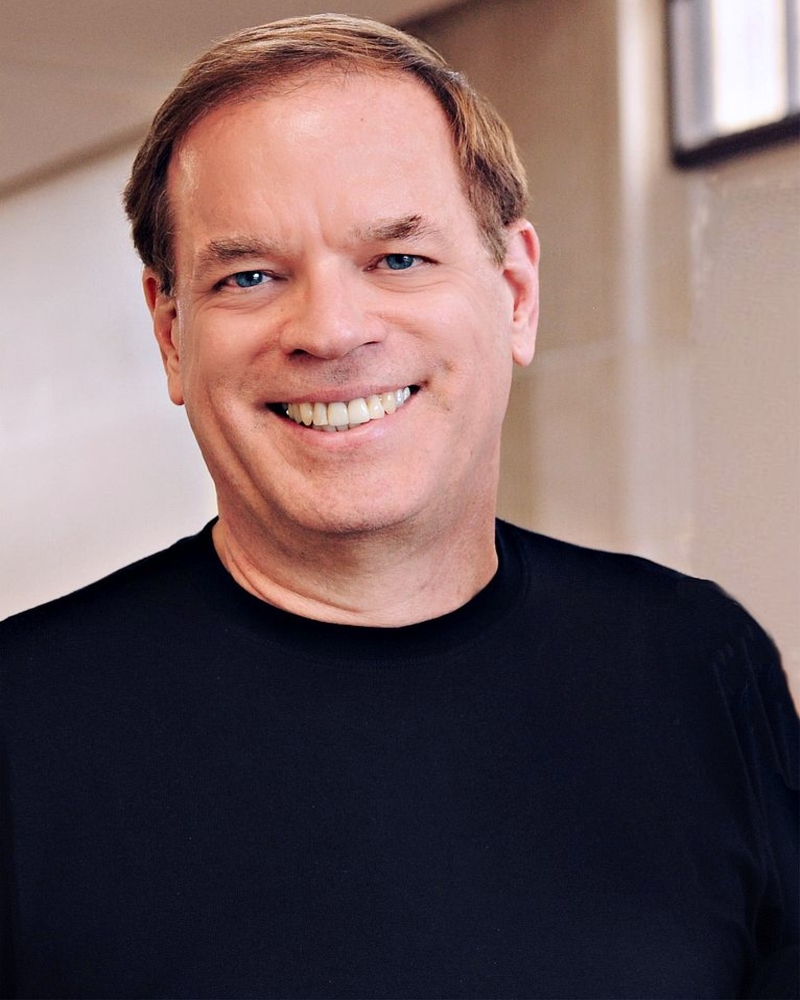 Stephen A. Dyer holds the B.S. in physics, the M.S. in electrical engineering, and the Ph.D. in engineering, all from Kansas State University, Manhattan. He has spent most of his career in academics, receiving his first faculty appointment at the age of 23, and has held faculty positions in physics, mathematics, and electrical and computer engineering. In addition, he has taught courses in entrepreneurship, as well as segments of courses in physical chemistry, flight dynamics, anatomy and physiology, and creative problem-solving. Having had appointments at five different institutions, Steve currently serves at Kansas State, where he was promoted to full professor in 1989.

His research has spanned a number of areas, notably instrumentation and measurement, spectrometry, digital signal processing, and communication theory. His contributions to stationary-mask Hadamard-transform multiplex spectrometry—in particular, the design and development of spectrum-recovery methods and fast algorithms to improve performance at low signal-to-noise ratios—were cited in his elevation, in 1997, to IEEE Fellow. In all, Dyer has more than 125 technical publications, including his edited book, Survey of Instrumentation and Measurement (Wiley, 2001).

Dr. Dyer has had connection, as well, with industry and the public. Before he started in academics, he worked in engineering positions, writing software and designing semi-automatic test equipment. For the past 30 years, he has acted as a consultant for about 40 companies and institutions, doing analysis, product-design, or forensic work in various areas, including instrument design, signal processing, electromagnetics, and optics.

Steve has also helped make students aware of IEEE through his on-campus service, having served as IEEE Student Branch Counselor at the University of Kentucky and at K-State. He was also the co-founding faculty advisor for the IEEE EMBS Chapter at K-State.
Dyer has been active in the I&M Society since the 1980s, and has been on the AdCom continuously since the beginning of 1992, serving the Society in various capacities, including Past President in 2006-2007 and 2000-2001.