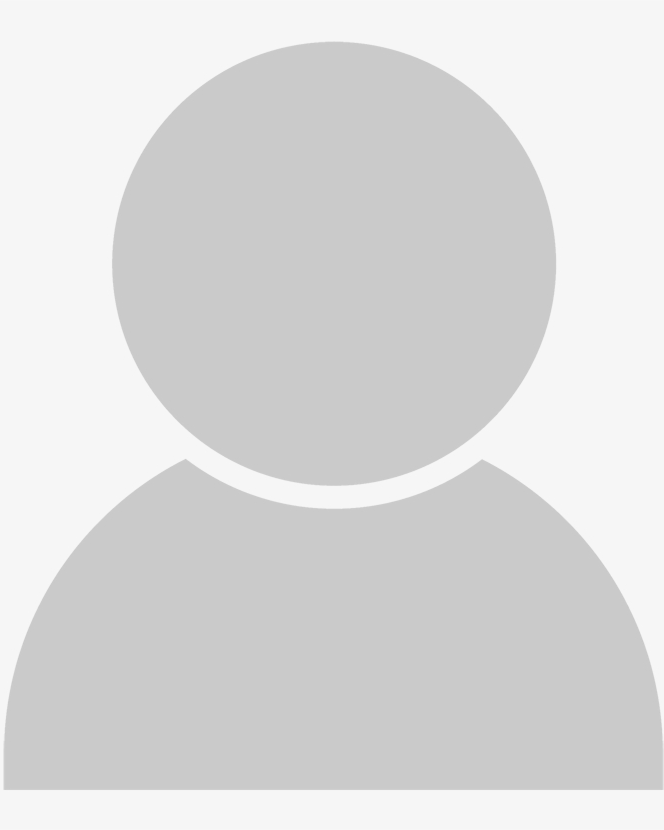 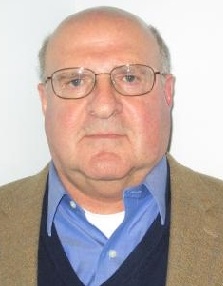 Richard C. Hochberg (SM’88; Fellow’07), earned his Ph.D. in electrical and computer engineering at Kansas State University, Manhattan Kansas, USA, with research interests in the areas of instrumentation and fiber optic sensors in 1987.

Dr. Hochberg is an active member of IEEE and has recently served on the Administrative Committee of the Instrumentation and Measurement Society. He held offices as VP Technical and Standards Activities, and as VP Conferences. Dr Hochberg will bring expertise in these areas as well as his extensive program management background. He is also a Reviewer for the IEEE Transactions on Instrumentation and Measurement.

Dr Hochberg has worked closely with AESS and IMS on the AUTOTESTCON Board of Directors since 1991 as a representative of IMS and AESS. He has worked effectively with members of both Societies.

Dr Hochberg is currently employed by Lanmark Technologies as a senior systems engineer supporting the Joint Improvised Explosives Defeat organization (JIEDDO) for the US Department of Defense in Alexandria, Virginia, USA. He has a wide range of experience in guided missiles research and development, test and evaluation, and complex systems acquisition management. 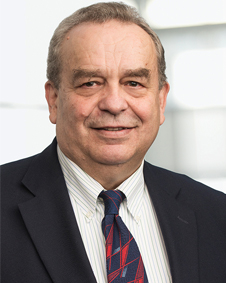 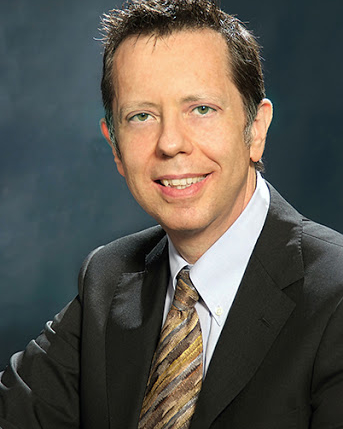