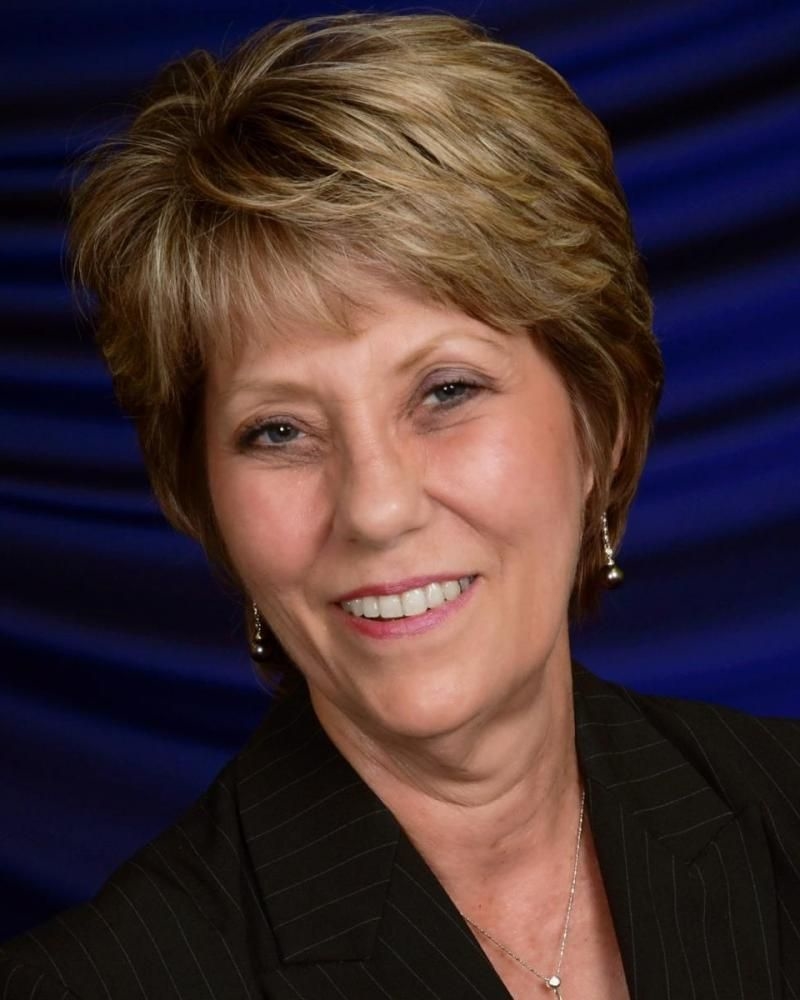 Ruth Dyer earned her doctorate in mechanical engineering from the University of Kentucky, and her bachelor's and master's degrees in biochemistry are from Kansas State University. She joined K-State in 1983 as an assistant professor in the department of electrical and computer engineering and was promoted to full professor in 1997.

Since 1998, Dr. Dyer has served in various administrative roles in the Office of the Provost at Kansas State University. She currently serves as the senior vice provost for academic affairs. In this role, she coordinates activities and initiatives related to university academic policies and procedures, curriculum and program development, and academic personnel. She also coordinates, with the Kansas Board of Regents, academic initiatives, such as new degree program proposals, collaborative programs with other regents' institutions, transfer and articulation processes, and distance education issues.

As an investigator for university-wide research projects, Dyer has been involved in numerous ongoing grants and proposals, totaling almost $5 million, for engagement and outreach. She also has received numerous department and college awards for her teaching and service.

She has served in a number of leadership roles in the IEEE Instrumentation and Measurement Society (IMS), including Sr. Past President (2020-2021); Awards Chair (2020-2021), Jr. Past President (2018-2019), Nominations & Appointments Chair (2018-2019), President (2016-2017), Vice President for Membership, Vice President for Publications, Vice President for Finance, and Executive Vice President. She is a Fellow of the IEEE, and in 2011 she received the IEEE Instrumentation and Measurement Society's Distinguished Service Award. She served as the General Program Co-Chair for the 2010 I2MTC and as the Technical Program Co-Chair for the 2011 I2MTC. She also served for a number of years as a member of the I2MTC Board of Directors. She served three four-year terms — 1999-2002, 2003-2006, and 2008-2011— as an elected member of the IMS Administrative Committee.

Dr. Dyer also was one of seven individuals from across the United States to be named a Fellow of the Association of Women in Sciences in 2006. She was an American Council on Education (ACE) Fellow in 2003-2004 and served during that time at Ohio State University.

In 2013, she was selected for induction into the University of Kentucky (UK) College of Engineering Hall of Distinction, and she currently serves on the UK Engineering Dean’s Advisory Council.

Dyer can be contacted at [email protected]. 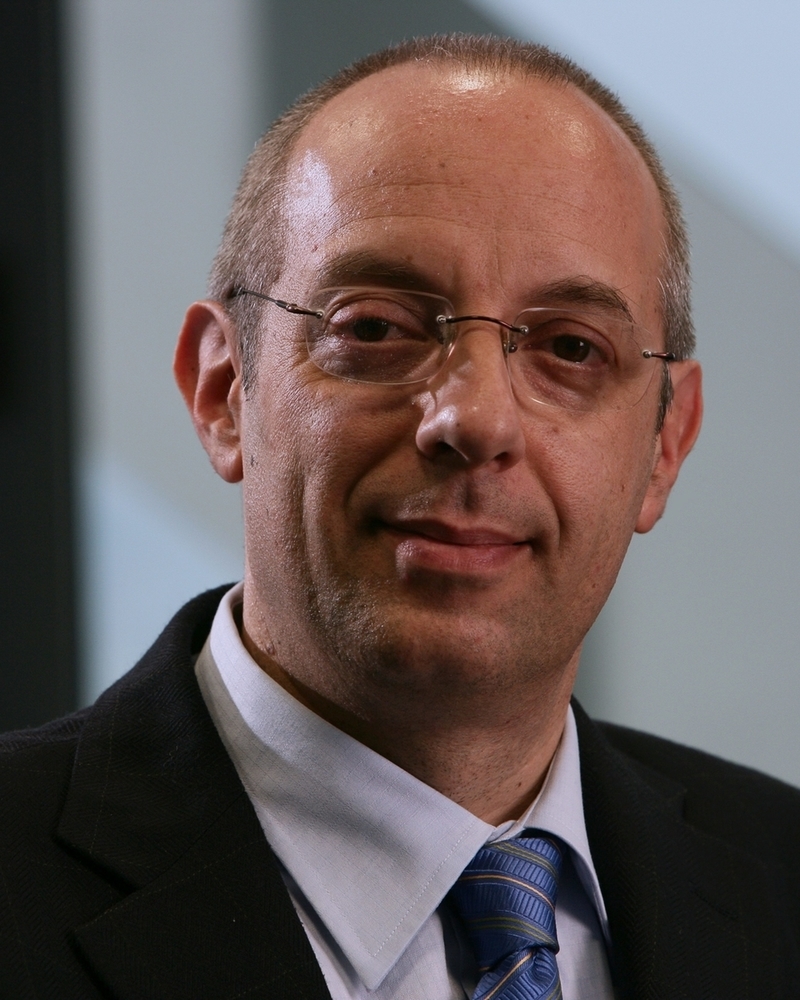 Marco Parvis was born in Italy in 1958. He received his MS degree in Electrical Engineering cum laude in 1982 from the Politecnico di Torino, Italy, and a Ph.D. in Metrology in 1987. He is now full professor of Electronic Measurements at Politecnico di Torino. He is Past Dean of the Second Faculty of Engineering and Fellow Member of the IEEE Society on Instrumentation and Measurement. In the same society he is chair of the TC 25 Medical Measurement. His main fields of interest are: intelligent instrumentation, application of signal processing to measurement, biomedical and chemical measurements. At present in cooperation with the Department of Material Science and chemical Engineering he is working on new sensors for mechanical and physical quantities, based on surface modification by plasma sputtering. He is author of more than one hundred publications. I&M AdCom (2018-2021); VP Technical & Standards Activities (2020); TC-25 Chair; || I2MTC Board of Directors (2016-2018)|| I2MTC 2017 Conference Chair|| IEEE Systems Council- Society Representative (2016) 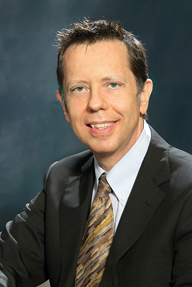 This annual award is in recognition of an individual whose idea applies measurement concepts or instrumentation technology in a novel way to benefit society. The application must be a working solution to an engineering need or problem.

To recognize the best paper published in the IEEE Transactions on Instrumentation and Measurement.
More details

To support and encourage faculty members to develop a new course or significantly revise an existing course with specific focus on Instrumentation and/or Measurement, taught in an accredited (in accordance with accepted rules of the country of applicant) engineering/physics/science curriculum.

Recognizes the author of an outstanding PhD dissertation in terms of technical significance and creativity in the field of Instrumentation and Measurement.

To recognize the best chapter in a given calendar year based on activity.

To recognize the best student chapter in a given calendar year based on activity.

To recognize the best technical committee of the IEEE Instrumentation and Measurement Society.

To recognize outstanding contribution to or leadership in advancing instrumentation design or measurement technique.

To recognize distinguished service to the IEEE Instrumentation and Measurement Society.

To recognize a career of meritorious achievement and outstanding technical contribution by an individual in the field of instrumentation and measurement.

To recognize an outstanding young I&M member who has distinguished himself/herself through achievement(s), which may be technical (within the I&M field of interest), may be exemplary service to the I&M Society, or may be a combination of both.
More details

To recognize the professional achievements of an individual engaged in the fields of I&M.